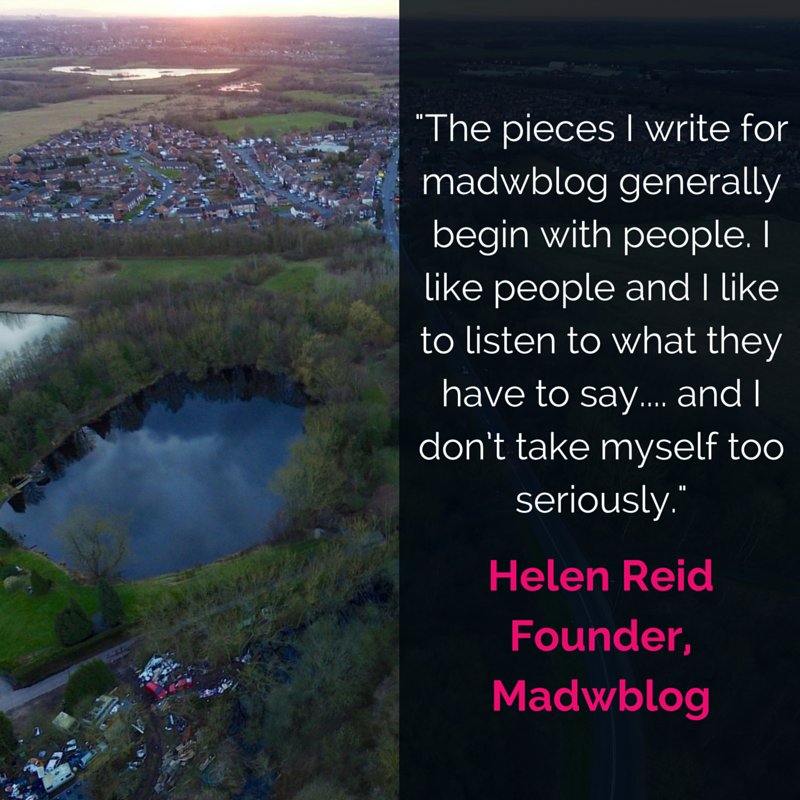 Naturally, I discussed the blog in the forums and signed madwblog up as part of the Centre for Community Journalism network of hyperlocal blogs. In the forums I got to chat with bloggers from all over the world, many of whom were reporting events from politically unstable parts of the globe including Africa and the Middle East.

C4CJ offers a wealth of resources for hyperlocal bloggers and as well as providing education, it is a research base. Digital media is rapidly changing how we receive and read news and it will not have escaped your notice that several large popular papers are now no longer in print. It just doesn’t pay for them anymore. Even in The Express and Star, local news is scantily reported because there just isn’t the money to recruit enough journalists to cover the stories. It’s a 21st century version of Buggles ‘Video Killed the Radio Star.’

Enter stage left, the hyperlocal. Folk like me and Brownhills Bob and many, many others in Walsall alone, report on local news and fill the gap. Proper local – like in your street.

I was asked by C4CJ to write a piece on the development of madwblog for their website. I did. A very talented lady called Hannah Scarbrough at C4CJ edited it and made it super slick and here it is.